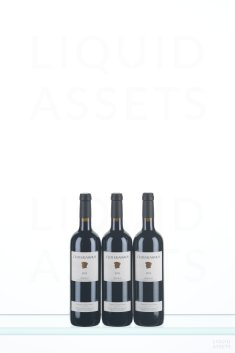 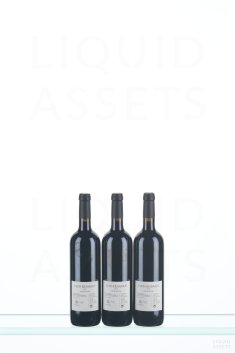 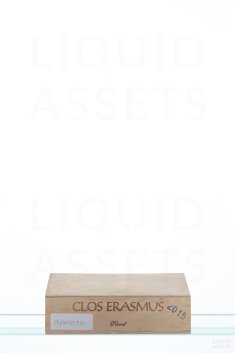 I had high expectations for the new wines from Daphne Glorian, of which the flagship is the 2015 Clos Erasmus. Since 2002 there's been no Cabernet in the blend, and the 2015 is a blend of 85% Garnacha and 15% Syrah. It's a wine that spends two winters in barrel. It's still super young, and the winter following the bottling (it was bottled in May 2017 at the same time as the Laurel) is when they tend to show closed. It's very tight and with high density, not too expressive at this point in time, but you have to guide yourself by the palate, which is astonishing and has great depth and detail while coming through as light and even ethereal (within its style, of course). According to Daphne Glorian, 2015 was very dry, but on July 19th everything changed and the year was saved by some 40 liters of rain. This is another legendary vintage of Clos Erasmus in the making. It should show much better with a little more time in bottle. 3,000 bottles produced.

The 2015 Clos Erasmus has a similar level of purity to the 2013, yet is a riper, sexier wine that has an incredible voluptuousness and depth on the palate that’s hard to believe. Kirsch, blackberries, cassis, graphite, liquid rock, dusty earth, and violet characteristics all emerge from this sensational, full-bodied, expansive Priorat that has sweet tannin and a huge finish. While it’s a very different wine than the 2013, it’s just as perfect. The 2015 is 75% Garnacha and 25% Syrah, aged 20 months in 40% new French Taransaud barrels, with 5% in clay amphorae. There are roughly 250 cases produced and it’s a heavenly, singular wine to drink over the coming 15-20+ years. Hats off to winemaker Daphne Glorian!