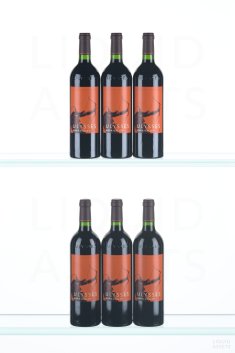 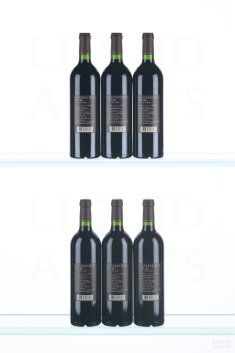 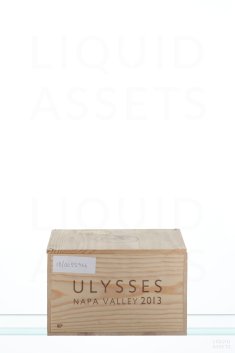 The 2013 Ulysses is absolutely mind-boggling, as so many wines from this vintage are. Gorgeous blueberry and blackberry fruit, along with the telltale cassis and floral notes, jump from the glass. Again, this is Pauillac-like, with some cedar wood and subtle barrique smells. Again produced nearly all from Cabernet Sauvignon, the wine is full-bodied, powerful, rich and long, with slightly sweeter tannins than the 2012. Production in 2013 was 960 cases, and Moueix told me that the entire growing season averaged about two and half weeks ahead of schedule from bloom break to harvest. This is a prodigious effort and will certainly stand as the great Ulysses of the first trio to be released. I suspect it will be drinkable in 3-4 years and keep for 30 or more, given the Moueix track record.

Gravel, smoke, graphite, savory herbs, tobacco and iron are some of the signatures in the 2013 Cabernet Sauvignon. A typical wine from the eastern sector of Oakville on the border with Yountville, the 2013 is loaded with feral, savory notes, while the expression of blue/blackish fruit lies a bit more in the background. In 2013, the main signature is an expression of structure that is both vertical but also incredibly insistent through to the finish. In other words, this is a super-classic 2013 built for the cellar.