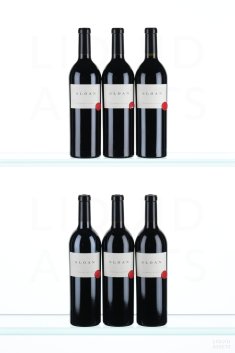 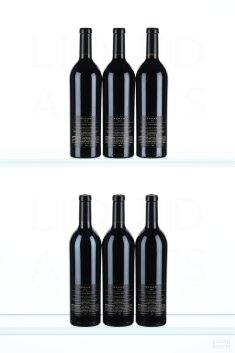 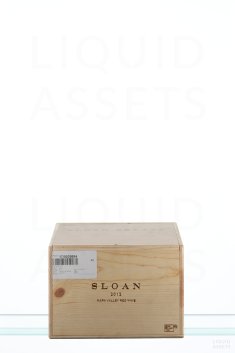 Owned by the Chinese Pan family, but still featuring Michel Rolland as its winemaking consultant, the 2012 Proprietary Red Blend Sloan has turned out beautifully. The vintage gives it a precocious silkiness that is atypical. A blend of 80% Cabernet Sauvignon and the rest Merlot, Cabernet Franc and Petit Verdot, it showcases this fabulous terroir on the steep hillsides of the Vaca mountains, behind the luxury resort of Auberge du Soleil. The 2012 offers up beautiful notes of blueberries, blackberries, cedarwood, graphite, espresso, licorice and chocolate along with copious quantities of glycerin and fruit. This is a big, surprisingly savory and fleshy effort from Sloan that comes closest stylistically to their magnificent 2002. It can be drunk now but will be even better in 7-8 years, and should keep for 25-30 years.

The 2012 Sloan is dark, sensual and voluptuous to the core. Soft edges and radiant, luxurious fruit add to the wine's undeniably raciness. Absolutely impeccable, the 2012 Sloan is also a fabulous example of the year at its best.