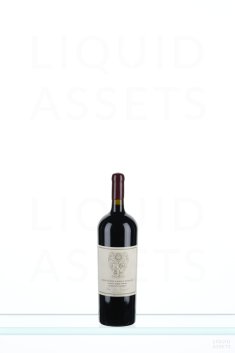 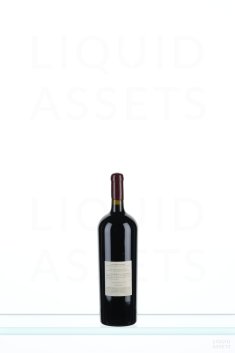 The 2008 Roberta’s Reserve State Lane Vineyard (96% Merlot and 4% Cabernet Franc) is virtually perfect. This offering is just as strong as the 2007, but slightly more forward and irresistible than the backward 2007. It boasts a dense inky/purple color as well as an extraordinary nose of blackberry liqueur intermixed with cocoa, forest floor, graphite and subtle hints of smoke as well as camphor. The wine reveals fresh acids, laser-like precision and an extraordinary plump, fleshy mouthfeel. Already approachable, it should evolve for 20-25+ years.

Medium red. More red than black fruits on the nose, complicated by spices, flowers, underbrush and a hint of maple syrup. Marvellously sweet, plush and layered but not an outsized wine; in fact, this brilliant Merlot is most noteworthy for its inner-mouth lift, minerality and firm acidity. Finishes gripping but not a bit hard, with suave tannins and inexorable palate-staining length. Already very appealing (but decant it if you plan on opening a bottle now) but has the spine for at least another 15 years of further development. Boasts uncanny depth and breadth for a wine from vines that were seven years old. There was a lot of shatter in the estate's Merlot in '08, requiring strict selection, noted Louis Kapcsándy.