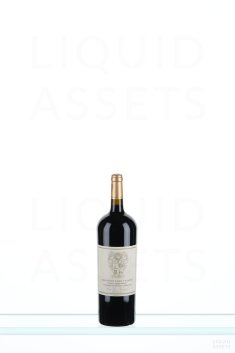 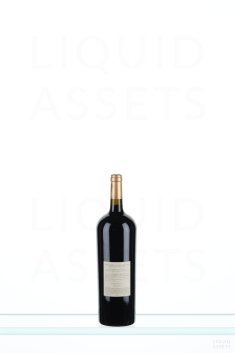 Another perfect wine (identical to the 2007) is the 2008 Cabernet Sauvignon Grand Vin State Lane Vineyard. Composed of 87% Cabernet Sauvignon and the rest Merlot, Cabernet Franc and Petit Verdot (430 cases produced), this is an exquisite wine of great precision and profound concentration and complexity. It possesses an inky/purple color in addition to an ethereal nose of cassis, chocolate, burning embers, espresso and forest floor. Sweet tannins, a multidimensional mouthfeel, full-bodied power and good structure as well as freshness make for a prodigious example of wine that will benefit from 4-5 years of cellaring, but will keep for 25-30 years. This is an awesome effort, particularly after what the Kapcsandy family achieved in 2007.

Deep ruby-red. Blacker on the nose than the Roberta's Reserve, offering aromas of cassis, blackberry, plum jam, licorice, bitter chocolate and graphite minerality. Much more clenched too and developing at a snail's pace, displaying outstanding depth and a restrained opulence to its flavors of dark fruits, licorice and minerals. The serious tannins arrive late, then build steadily and gain in sweetness. This wine, too, was made from seven-year-old vines.