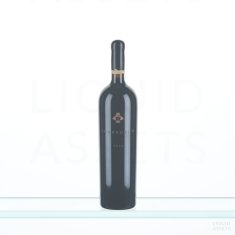 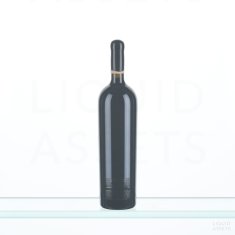 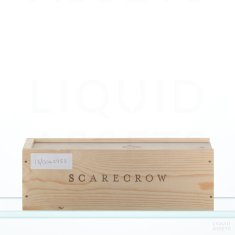 The prodigious 2013 Cabernet Sauvignon Estate is 100% Cabernet Sauvignon, including fruit from some of the oldest Cabernet vines still in existence in Napa. This full-bodied classic displays notes of forest floor, earth, crème de cassis, blackberry liqueur, licorice and some pen ink. It is dense, full-bodied, prodigiously rich, massive in intensity, yet relatively light on its feet. This great ballerina of a wine has extraordinary ripeness but pulls back from the edge before going over the top. There are 1,000 cases of this classic, which should age effortlessly for 30+ years.

The 2013 Scarecrow is magnificent. Rich, opulent and intense, the 2013 is a prototypical modern Napa Valley Cabernet Sauvignon with tons of ripeness, no hard edges and exceptional polish. A host of ferrous, savory notes abound, but as usual here, Scarecrow is really about the whole package. The 2013 is still recovering from its recent bottling, but it is pretty special, even at this early stage.