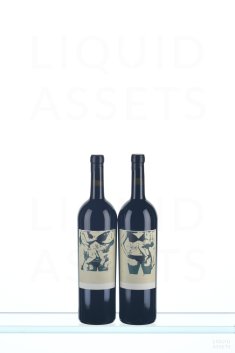 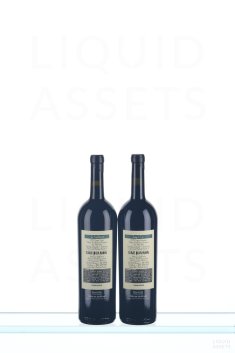 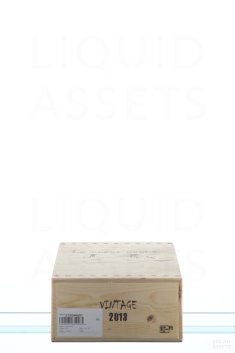 Le Supplément Syrah: Extended time in barrel has given the 2013 Syrah Le Supplement much of its dense, creamy feel. Dark, powerful and sumptuous in the glass, this is a wine of texture above all else. Floral and spice overtones from the whole clusters add appealing strands of aromatic lift. The 2013 is 89% Syrah, 6% Petite Sirah, 3% Grenache and 2% Viognier, all from Eleven Confessions, done with 28% whole clusters.

Le Supplément Syrah: I’ve had so many incredible Syrahs from this estate, it’s hard to tell if the 2013 Syrah Le Supplement will be the best yet, but it’s unquestionably one of the greatest Syrah made in California. Reminding me of the 2009 Côte Rôtie La Turque from Domaine Guigal with its smoky, meaty bouquet of crème de cassis, pencil lead, bacon fat, pepper, espresso and hints of violets, this drop dead gorgeous Syrah is full-bodied, opulent and sexy, yet also concentrated, structured and just hinting at its ultimate potential. I wouldn’t put this past being the greatest Syrah made in California – ever – yet like the Grenache, it needs short term cellaring. Bravo!