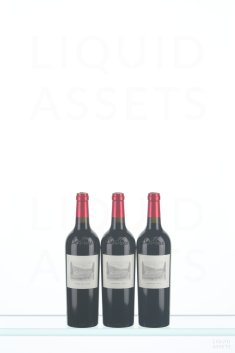 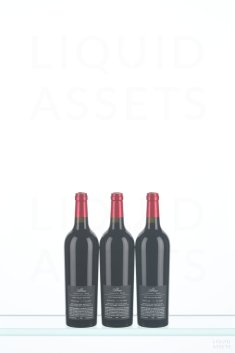 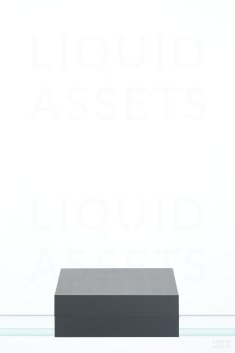 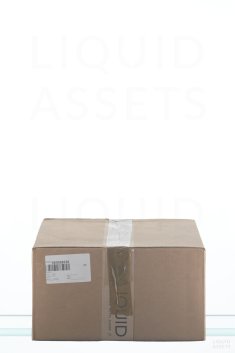 Probably one of my favorite vineyards in all of Napa Valley, even though it is not entitled to any particular AVA designation, is the steep hillside vineyard behind the luxury resort of Meadowood in St. Helena called Thorevilos. It is co-owned by David Abreu and Ric Forman. I have now tasted 16 vintages of this wine, and six and possibly seven (the 2015) have merited perfect scores, which is just mind-boggling even to someone who has been doing this for 38+ years. This wine contains a considerable quantity of Cabernet Franc (probably 30% or more, although Abreu and Grimes are never specific) and there may even be a small percentage of Petit Verdot included in the blend. This is always the most floral of the Abreu wines, but it also has what the French call je ne sais quoi, a quality that is hard to pin down. The 2013 defines what Thorevilos is all about, with copious quantities of blueberries, black raspberries, truffles, violets, crushed rock, forest floor notes and oodles of glycerin in its full-bodied, incredibly pure and amazing texture and length. It is a spectacular wine, with the cascade of fruit hiding what must be some considerable tannic clout. It’s not showing through just yet, but I suspect it will come as the wine closes down in bottle once it gets into a cold cellar. This is simply other-worldly and a tribute to all things Napa, California, and in a way, America. Drink it over the next 50+ years.

The 2013 Thorevilos is a real stunner. Deep, powerful and explosive, the 2013 possesses magnificent structure to match its vivid fruit. Deep and enveloping, the 2013 Thorevilos is an attention-grabbing wine. Crème de cassis, lavender, sage, violet, menthol, graphite, smoke and black cherry gradually flesh out in the glass, but the tannins are going to need much more time than that. Remarkably nuanced for such a big wine, the 2013 is spectacular from the very first taste. The 2013 has always been thrilling. It is all that and more today.