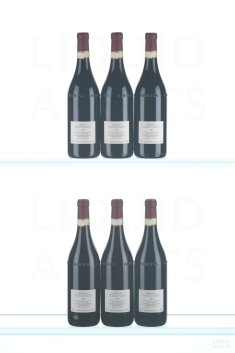 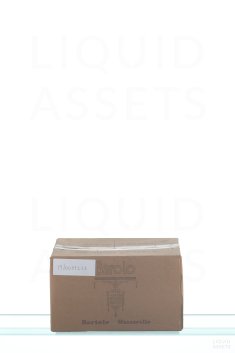 The 2010 Barolo is one of the most striking, hauntingly beautiful wines I have ever tasted here. Mysterious and slow to show its cards, the 2010 impresses for its inner perfume, sweetness and exceptional overall balance. Today the striking fruit and classic, austere elements of the vintage take turns in dominating the wine's balance. The 2010 was always magnificent in barrel. It is equally spectacular from bottle. Readers who can find the 2010 should not hesitate. Ideally I wouldn't dream of touching a bottle until age 15 or so, although I doubt I will personally have the discipline to follow my own advice!

The 2010 Barolo is a singularly elegant expression that benefits from extremely long maceration time (up to 54 days) and a non-interventionists’ winemaking philosophy. The wine is superb in its elegance and finesse that caresses the palate in the most delicate and ethereal manner imaginable. Small fruit tones are enhanced by ash, crushed mineral, licorice and dried mint. Because of changes in how Barolo can be labeled, the wine no longer carries the names of the four single-vineyards that make up the traditional blend for this wine (Canubbi, San Lorenzo, Rue and Rocche di La Morra). Instead, this historic wine is now labeled straightforward “Barolo.” Drink: 2017-2038.