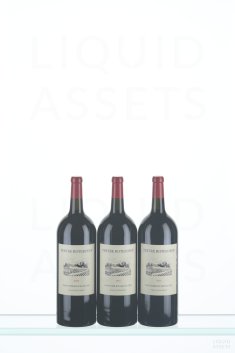 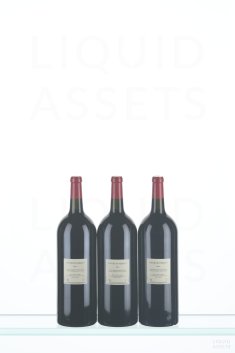 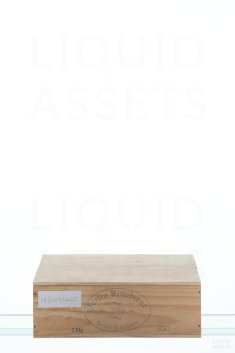 The 2016 Le Tertre Roteboeuf is a blend of 80% Merlot and 20% Cabernet Franc cropped at 35 hectoliters per hectare between 14-18 October. This year I was hosted by François' daughter Nina Mitjavile, who has been working alongside her father for several years. It has a wonderful bouquet, very pure and fresh. I anticipated that François Mitjavile might have been tempted to pick a little later like others, but it was an assiduous decision to have the fruit in the vat by the 18 October and lock in that freshness. The palate is very well balanced with fine tannin, extremely well judged acidity, the new oak present at the moment but in proportion with the fruit. This is a stylish Le Tertre-Rôteboeuf, very sensual and luxuriant with layers of crushed strawberry, blood oranges and raspberry fruit. In a word...irresistible.

The 2016 Tertre-Rôteboeuf is flat-out stunning and also one of the wines of the vintage. Rich, deep and explosive, the 2016 possesses remarkable depth and intensity from the very first taste. The 2016 is exotic, full-throttle and unapologetically hedonistic. At times, Tertre-Rôteboeuf can be a bit rough around the edges, but the 2016 is totally sublime. In a world in which so many wines are copycats, Tertre-Rôteboeuf is an original. And the 2016 is a great, emotionally moving Tertre-Rôteboeuf. This is a magnificent effort from François and Nina Mitjavile. Don't miss it!